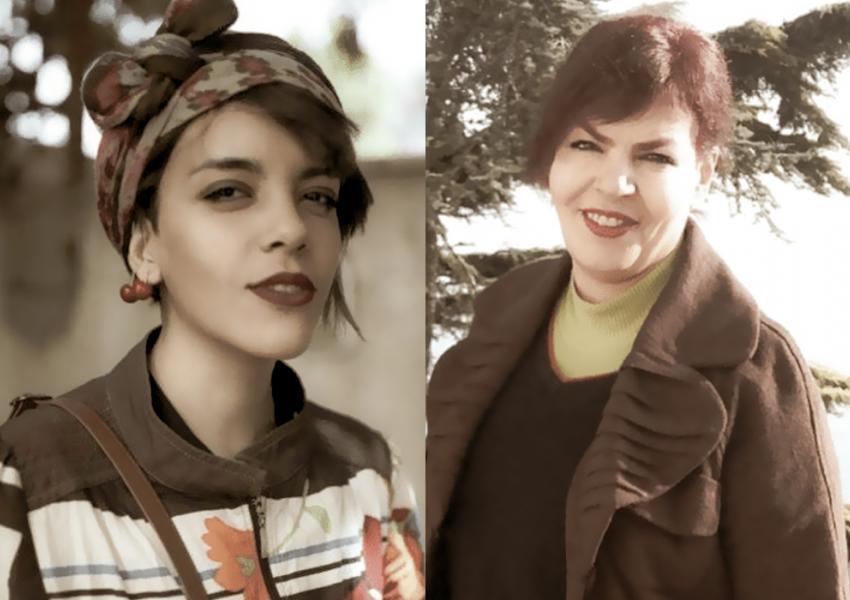 The EU resolution on Iran which focuses on the conditions of women’s rights activists was passed with 608 votes against 7 with 46 abstains.

Yasamin Ariani, Monireh Arabshahi, and Saba Kord Afshari are among the activists that received heavy prison sentences for protesting the mandatory hijab.

The European Parliament also called for the release of all the incarcerated human rights advocates who only exercised their right to free speech and assembly and to peaceful gatherings.

The resolution also supports the work of Iranian human rights advocates and calls on them to continue their efforts despite facing all the problems and consequences.

The European Parliament members also urged the Islamic Republic officials to cooperate with European embassies in Iran and provide a list of all the dual citizens currently incarcerated in Iran.

In recent years, the Islamic Republic has arrested and incarcerated many Iranian dual citizens on the charges of “espionage” or “infiltration attempt”.

According to Javid Rahman, the United Nations special rapporteur on human rights in Iran, currently there are almost 30 dual citizens in Iranian prisons. There are also several American, Australian, British, and French citizens incarcerated in Iran.

City officials in Iran's capital Tehran are planning to put locks on large waste containers in the streets to prevent garbage pickers from accessing waste. END_OF_DOCUMENT_TOKEN_TO_BE_REPLACED

The Biden Administration has confirmed to the US Congress that sanction imposed by its predecessor on Iran have drastically reduced Iran's trade with the world. END_OF_DOCUMENT_TOKEN_TO_BE_REPLACED

The UK government said on Sept 20 that Britain would "not rest" until all its dual nationals being held in Iran were returned home. END_OF_DOCUMENT_TOKEN_TO_BE_REPLACED