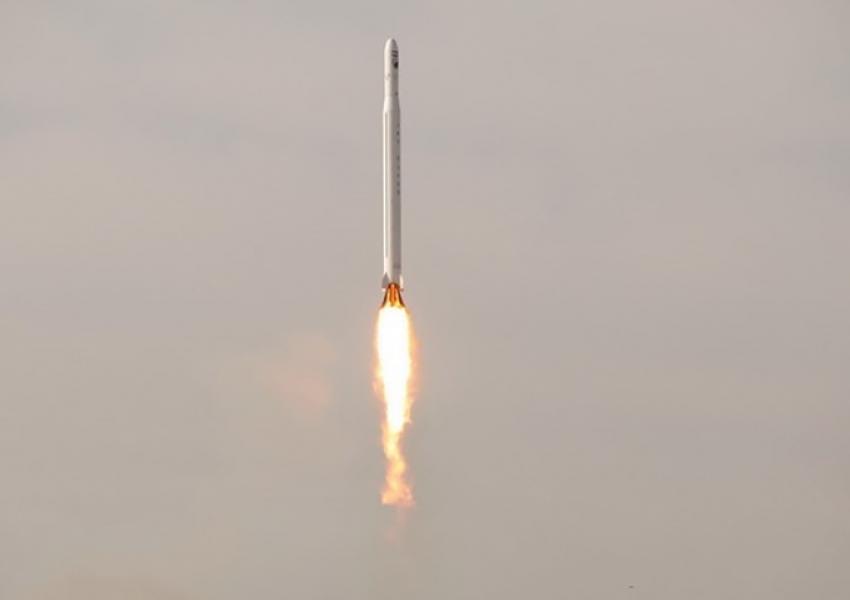 France: Expiration of Iran’s arms sanctions would have dire consequences

In response to Iran International’s question about the position of France regarding the expiration of Iran’s arms sanctions, the Foreign Ministry of France stated: France is deeply committed to the JCPOA and the 2231 resolution of the UN.

The Foreign Ministry of France emphasized: “Lifting the UN’s arms sanctions stated in the 2231 resolution could have dire consequences for the security and stability of the region.”

“Europe’s sanctions on Iran included in JCPOA will be upheld after 2020 and up to October 2023, and UN sanctions in case of ballistic missile technology and equipment will remain in place,” the Foreign Ministry continued.

The ministry stated that France is committed to reducing tensions in the region, and intends to deliberate with Germany and the UK and other members of the JCPOA and UN Security Council about Iran.

Previously, U.S Secretary of State Mike Pompeo had announced that the U.S will not allow Iran to purchase conventional weapons after the expiration of the arms sanctions.

He emphasized: “We will cooperate with the UN Security Council to extend the ban on the sale of weapons to Iran, and after that, if none of the parties takes action, the U.S will use any necessary measures.”

Associated Press reported on Wednesday that the U.S has distributed the draft of a resolution for extending Iran’s arms sanctions among members of the security council.

City officials in Iran's capital Tehran are planning to put locks on large waste containers in the streets to prevent garbage pickers from accessing waste. END_OF_DOCUMENT_TOKEN_TO_BE_REPLACED

The Biden Administration has confirmed to the US Congress that sanction imposed by its predecessor on Iran have drastically reduced Iran's trade with the world. END_OF_DOCUMENT_TOKEN_TO_BE_REPLACED

The UK government said on Sept 20 that Britain would "not rest" until all its dual nationals being held in Iran were returned home. END_OF_DOCUMENT_TOKEN_TO_BE_REPLACED