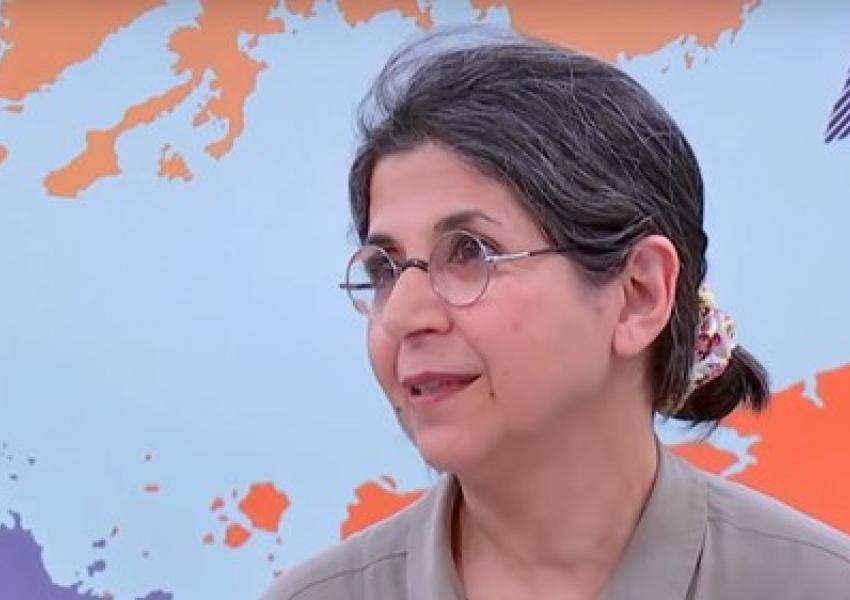 The Foreign Ministry of France summoned the Iranian ambassador in Paris to convey its objection to the continued incarceration of French researcher Roland Marshall and Iranian French researcher Fariba Adelkhah.

In a statement released on Friday, the spokesperson for the Foreign Ministry of France said that France’s demand for the immediate release of its citizens and the necessity of a clear response from Iranian officials about the situation was conveyed.

The statement goes on to say: “As the president and minister have repeatedly said, their incarceration is unacceptable. The Foreign Ministry reminded the Iranian ambassador of our strong concern about the condition of Fariba Adelkhah, who has gone on a hunger strike, and our demand for consulate access, which has not yet been accepted.”

The statement concludes: “French officials will continue their efforts until their freedom.”

Recently, Adelkhah and Kylie Moore-Gilbert, and Australian academic incarcerated in Iran, wrote a letter describing the psychological torture they have gone through and their denial of legal rights and announced that they are both going on a hunger strike.

Moore-Gilbert is the professor of Islamic Studies at Melbourne University in Australia who was arrested in the Fall of 2018 in Iran. She has been sentenced to 10 years in prison on the charge of espionage.

The Prime Minister of Australia has announced that he does not accept the espionage charges for Moore-Gilbert.

City officials in Iran's capital Tehran are planning to put locks on large waste containers in the streets to prevent garbage pickers from accessing waste. END_OF_DOCUMENT_TOKEN_TO_BE_REPLACED

The Biden Administration has confirmed to the US Congress that sanction imposed by its predecessor on Iran have drastically reduced Iran's trade with the world. END_OF_DOCUMENT_TOKEN_TO_BE_REPLACED

The UK government said on Sept 20 that Britain would "not rest" until all its dual nationals being held in Iran were returned home. END_OF_DOCUMENT_TOKEN_TO_BE_REPLACED