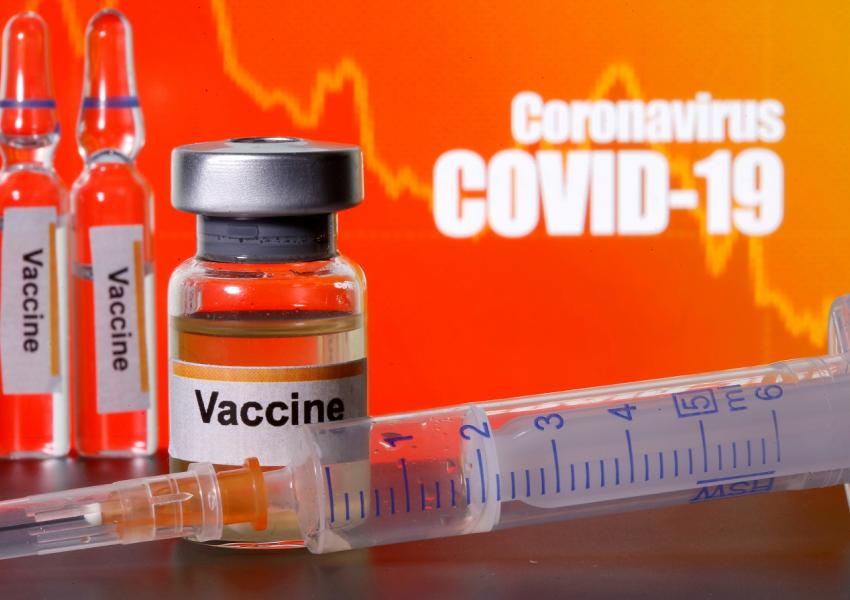 Iran's Central Bank Governor on Thursday confirmed that the US Office of Foreign Assets Control (OFAC) has issued a second license for the purchase of Covid-19 vaccines through the World Health Organization (WHO) but said Iran did not go through with the transaction the first time for fear of US courts confiscating the money.

Speaking in a program of the state-run TV (IRIB) on Thursday, Abdolnaser Hemmati said the first license issued by OFAC to the WHO and its agent allowed Iran to pay the WHO's Covax facility from Iran's assets that have been frozen for over two years by Korean banks due to US sanctions.

"Transferring the money from South Korea was risky, because the money [was in currencies other than the dollar and] had to be sent to an American bank to be converted into dollars and then transferred to the WHO account in Europe. We were worried that [if it went to an American bank] it could be blocked by US courts and did not issue Korea permission to go through with it," he said.

Hemmati did not say exactly when OFAC issued these licenses and the amount of the payment, but officials had previously said that Iran has applied for vaccine doses sufficient for eight million people or roughly 10 percent of the population.

Iranian assets frozen in South Korea have been estimated at $6.5-9 billion by the Chairman of Iran and South Korea Chamber of Commerce, Hossein Tanhai. Korea has exported just $500,000 worth of medicine and medical equipment to Iran since Seoul announced in April that Washington had granted it a license for some humanitarian trade with Iran. 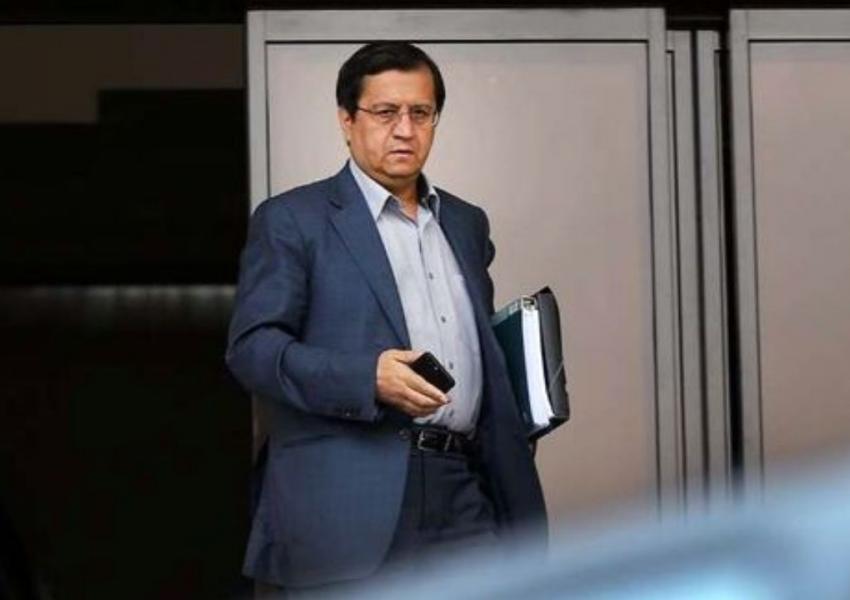 According to Hemmati, the second time three different banks in Turkey, a European country and an Iranian bank applied for the license which was eventually granted to the Iranian bank, which allowed direct payment.

Government Spokesman Ali Rabiei on Thursday evening in a tweet said the government has now issued a license for purchasing the vaccine through WHO's Covax facility.

President Hassan Rouhani and Central Bank Governor Abdolnaser Hemmati in early December insisted that the US sanctions and need for acquiring an OFAC license prevented the payment to the Covax program for the vaccine. On Wednesday Rouhani tried to reassure Iranians that the vaccine would be "both imported and made at home".

Accessing the vaccine has become a matter of contention between Iranian political factions and a huge cause of public concern. Hardliners who oppose buying American Pfizer and Moderna vaccines contend that Iran must wait for its own homegrown vaccine or at least not import it from the United States or Europe which they see as enemies, while some officials and many on social media demand that Iran should not delay buying the vaccine.

On Wednesday Deputy Commander of the Revolutionary Guards Brigadier-General Mohammad-Reza Naghdi said members of the IRGC and its affiliated militia, Basij volunteers, should not inject the vaccines not made in Iran "in view of the advice of experts, serious suspicions of international experts and the bad record of some of the current producers of the coronavirus vaccine." Naghdi also said the Revolutionary Guards will not interfere with the work of the health ministry but refuse to participate in the vaccination program.

"We will be prepared to repeat the epic created by the Basij in the [national program of] polio vaccination with great pleasure if the homegrown vaccine reaches the stage of mass vaccination," Naghdi said.

Health officials say at least four Iranian companies are working on the Covid vaccine and that one candidate, produced by Shifa Pharmed, has already reached the human testing stage. Shifa Pharmed is owned by the Barakat Foundation, a charitable affiliate of a state entity called Setad Ejrai-ye Farman-e Hazrat-e Emam, a business empire controlled by Supreme Leader Ali Khamenei.

In a television program this week Shifa unveiled what it claimed is its vaccine. The head of the company’s vaccine program − introduced only by his last name, Jalili − said 56 volunteers would receive vaccines in the first phase of testing and that nearly 10,000 people had volunteered. Jalili said the company’s vaccine was expected to be available by “early spring.”

iran
Covid vaccine
US authotization
WHO

City officials in Iran's capital Tehran are planning to put locks on large waste containers in the streets to prevent garbage pickers from accessing waste. END_OF_DOCUMENT_TOKEN_TO_BE_REPLACED

The Biden Administration has confirmed to the US Congress that sanction imposed by its predecessor on Iran have drastically reduced Iran's trade with the world. END_OF_DOCUMENT_TOKEN_TO_BE_REPLACED

The UK government said on Sept 20 that Britain would "not rest" until all its dual nationals being held in Iran were returned home. END_OF_DOCUMENT_TOKEN_TO_BE_REPLACED