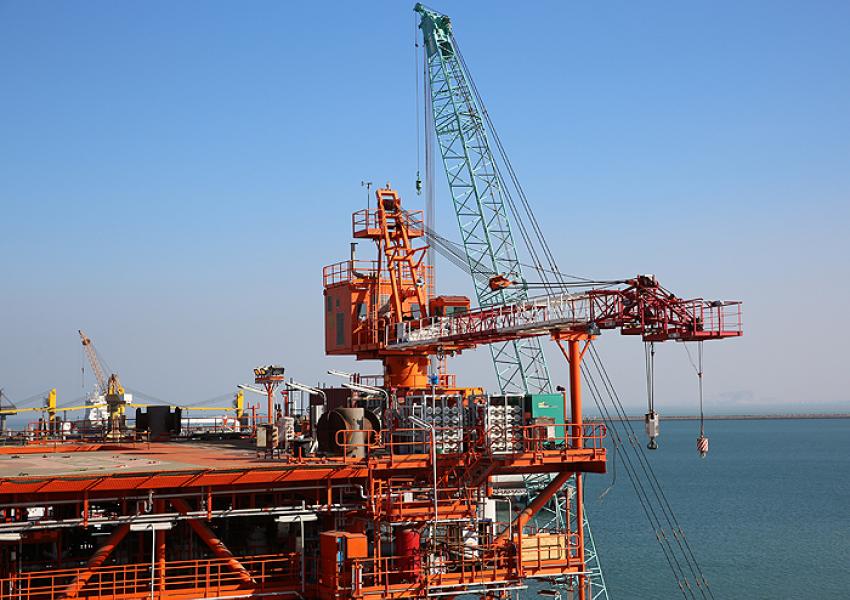 The Islamic Republic and its officials, including oil minister Bijan Zanganeh, have continuously claimed successes in increasing gas production and signing contracts with Iraq and Turkey to supply natural gas. But the reality is that Iran’s gas production is on decline due to both natural causes and lack of investments and technology.

Ardakanian in a speech said that besides the direct need for natural gas for homes and industries, 37 million electricity customers need energy that is generated by gas supplies to power stations. But Ardakanian failed to mention the low, subsidized fuel prices that directly boost consumption.

The blackouts in major cities in January are said to have resulted from lack of natural gas, prompting the use of mazut, a dirty fuel oil that is a highly polluting agent. Tehran and other cities have been blanketed with heavy smog as power stations have resorted to burning mazut and diesel.

The minister of energy explained that if all power stations use gas the country would need 180 million cubic meters of supplies each day, while only homes use four times that quantity every day. Iran’s total daily consumption is 600-690 million cubic meters a day and it appears official claims of 800 million daily production is an exaggeration.

Iran’s problem lies in the fact that its production is declining by as much as 10 billion cubic meters a year due to fall in the natural pressure propelling the gas out of the ground. The country needs more investments and Western technology to tap into unused resources, such as its gas deposits in the underwater South Pars field in the Persian Gulf.

Qatar, which shares the Pars gas field has been increasing its gas extraction there and has produced 2.5 times more natural gas than Iran since the 1990s. But Tehran which needs to use bigger platforms to reach the underground deposits has no production partner with capital and technology.

International and US nuclear and other sanctions have prevented Iran from a productive partnership with big oil companies, such as Total that pulled out of a $4.8 billion contract with Iran in 2018, after Washington withdrew from the Iran nuclear deal and began reimposing sanctions.

Iran’s gas problem, like its oil production and export vows, lies in the worldview of its governing elite. It continues its rhetoric against a host of regional countries and the United States, expands its nuclear program, develops ever more lethal missiles, supports several militant groups across the Middle east and loses out economically.

Efforts by officials such as Ardakanain and Zanganeh will have only a limited impact on Iran’s energy sector as long as government ministers are powerless in deciding the country’s foreign policy. Only the Supreme Leader Ali Khamenei can decide on major foreign policy issues. But he and his hardline supporters in Iran seem to be determined to hold fast in their anti-Western posture.

City officials in Iran's capital Tehran are planning to put locks on large waste containers in the streets to prevent garbage pickers from accessing waste. END_OF_DOCUMENT_TOKEN_TO_BE_REPLACED

The Biden Administration has confirmed to the US Congress that sanction imposed by its predecessor on Iran have drastically reduced Iran's trade with the world. END_OF_DOCUMENT_TOKEN_TO_BE_REPLACED

The UK government said on Sept 20 that Britain would "not rest" until all its dual nationals being held in Iran were returned home. END_OF_DOCUMENT_TOKEN_TO_BE_REPLACED