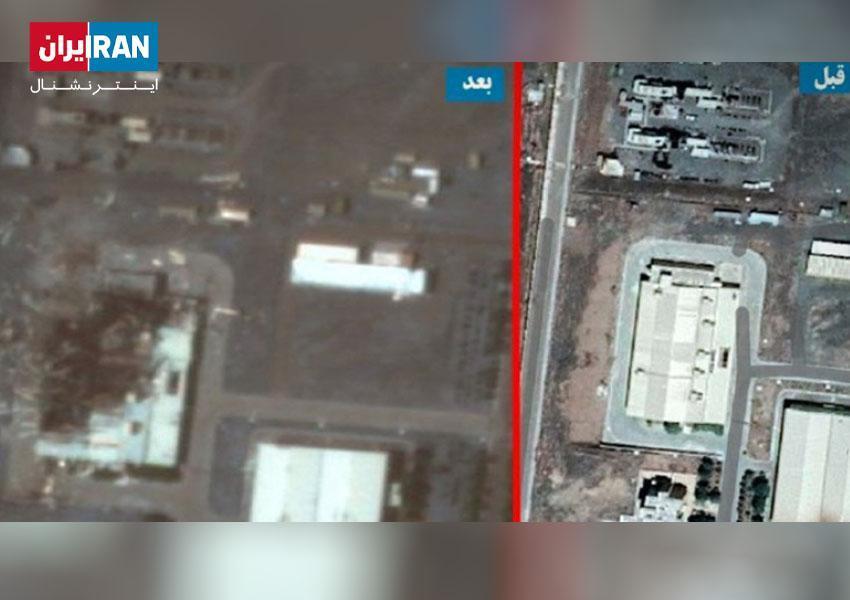 “Fortunately, we immediately found out that the incident had no casualties, but the financial damages were significant,” Kamalvandi said. “Just as the Supreme National Security Council announced, the security officials of the country know the cause, but they’d rather not talk about it for security considerations.”

A website close to the Supreme National Security Council announced that the reason for not announcing the cause of the explosion is that it has strategic significance and investigating the reasons for it will prevent future similar incidents.

The spokesman for Iran’s Atomic Energy Organization announced on Sunday that the site of the explosion was a facility that was supposed to produce more advanced centrifuges.

“The construction of this facility began in 2013 and the president of Atomic Energy Organization, Ali Akbar Salehi, intended to install advanced machinery in it,” Kamalvandi, added. “The equipment in this facility was for precise measurement tools and some of them were destroyed in the incident, and the rest were damaged. Even if the explosion was smaller, we still wouldn’t be able to use them.”

He promised: “Although the incident delays our work for some time, we will compensate for it by working night and day and with the support of other sectors and allocation of necessary budget and political support.”

City officials in Iran's capital Tehran are planning to put locks on large waste containers in the streets to prevent garbage pickers from accessing waste. END_OF_DOCUMENT_TOKEN_TO_BE_REPLACED

The Biden Administration has confirmed to the US Congress that sanction imposed by its predecessor on Iran have drastically reduced Iran's trade with the world. END_OF_DOCUMENT_TOKEN_TO_BE_REPLACED

The UK government said on Sept 20 that Britain would "not rest" until all its dual nationals being held in Iran were returned home. END_OF_DOCUMENT_TOKEN_TO_BE_REPLACED