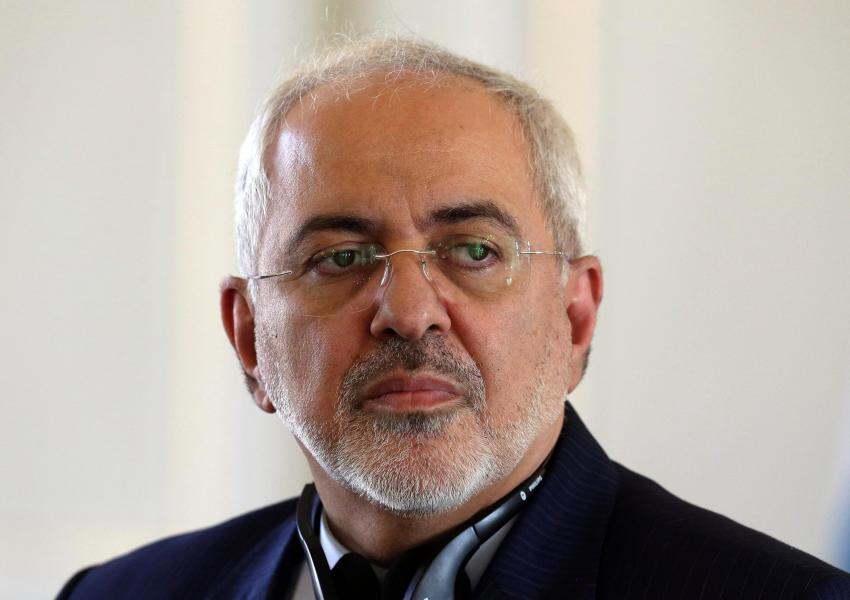 In response to the joint statement by three European powers blaming Iran for the attack on Saudi oil facilities, the Foreign Minister of the Islamic Republic of Iran, Mohammad Javad Zarif, claimed that the European powers are just parroting baseless US accusations.

Zarif tweeted: “E3's paralysis in fulfilling their obligations without US permission has been clear since May 2018. The solution to this deficiency: Mustering the will to forge an independent path—not parroting absurd US claims & requests INCONSISTENT with JCPOA.”

He added: “No new deal before compliance with the current one.”

The leaders of France, Britain, and Germany issued a joint statement yesterday blaming the Islamic Republic for the attack on Saudi oil facilities.

Merkel, Macron, and Johnson suggested in their statement that Iran must accept new and more permanent negotiations over its nuclear and missile program.

The statement was issued after the meeting between Merkel, Johnson, and Macron for coordination before meeting with Trump and Rouhani in New York.

The three leaders said in their statement: "It is clear for us that Iran bears responsibility for this attack. There is no other plausible explanation." Adding: “The time has come for Iran to accept a long-term negotiation framework for its nuclear program, as well as regional security issues, which include its missile programs."

City officials in Iran's capital Tehran are planning to put locks on large waste containers in the streets to prevent garbage pickers from accessing waste. END_OF_DOCUMENT_TOKEN_TO_BE_REPLACED

The Biden Administration has confirmed to the US Congress that sanction imposed by its predecessor on Iran have drastically reduced Iran's trade with the world. END_OF_DOCUMENT_TOKEN_TO_BE_REPLACED

The UK government said on Sept 20 that Britain would "not rest" until all its dual nationals being held in Iran were returned home. END_OF_DOCUMENT_TOKEN_TO_BE_REPLACED