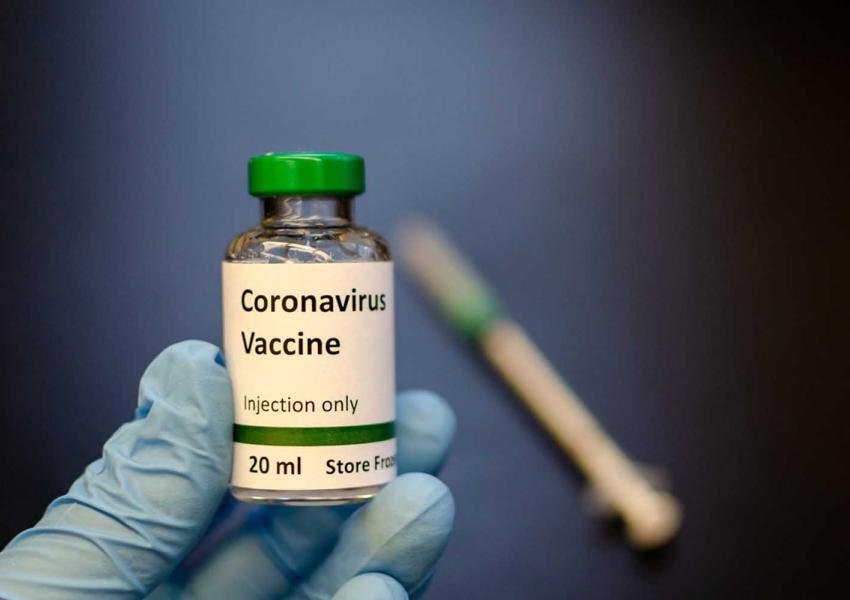 Iran In Talks With Russia, China And India To Import Covid Vaccines

Ali Vaezi, the presidential chief of staff, said on Wednesday [January 20] that Iran is in talks with China, Russia and India over importing a first consignment of Covid-19 vaccines. Vaezi told the Tasnim news agency that while it was “not easy” to set a date, vaccinations would “definitely start” before the end of the Iranian year on March 20.

Iran’s Supreme Leader Ali Khamenei on January 8 banned vaccines from the United States and the United Kingdom on the grounds they were unreliable and untrustworthy. Khamenei promised Iran was developing its own Covid vaccines but the company in charge of developing a vaccine, the Barakat Foundation, is a charitable entity and business group controlled by Khamenei, leading to suspicions that the ban was designed to monopolize the market.

Iran International TV has acquired a copy of the 75-page document, Covid-19 Vaccination National Plan, referred to by President Hassan Rouhani on Tuesday as the national plan for vaccination. The document confirmed that Khamenei had blocked American and British vaccines rather than leave the matter to a national coordination committee tasked with making decisions over Covid vaccination.

Officials have said it will take months until an Iranian vaccine becomes available and some medical officials have cast doubt on the country’s ability to mass-produce a vaccine. The issue of a homegrown vaccine is highly politicized, with those most opposed to the West stressing their mistrust of US- or European-made vaccines and even claiming they might be used as biological weapons.

With conspiracy theories rampant on social media, many users attack the safety or effectiveness of homegrown vaccines. Others allege the production of a domestic vaccine is faked and that Shifa Pharmed has injected volunteers with the Chinese vaccine.

City officials in Iran's capital Tehran are planning to put locks on large waste containers in the streets to prevent garbage pickers from accessing waste. END_OF_DOCUMENT_TOKEN_TO_BE_REPLACED

The Biden Administration has confirmed to the US Congress that sanction imposed by its predecessor on Iran have drastically reduced Iran's trade with the world. END_OF_DOCUMENT_TOKEN_TO_BE_REPLACED

The UK government said on Sept 20 that Britain would "not rest" until all its dual nationals being held in Iran were returned home. END_OF_DOCUMENT_TOKEN_TO_BE_REPLACED