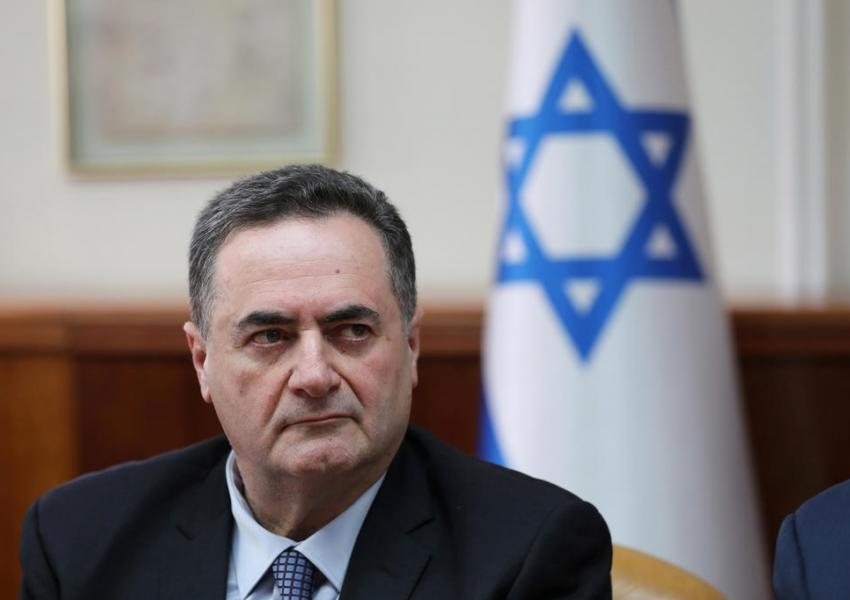 Israel Katz, the foreign minister of Israel said on Tuesday that his country is bracing for possible military involvement in an escalation in the Gulf confrontation between Iran and the United States.

Speaking at an international security conference, Katz said: “It should be taken into account that mistaken calculations by the (Iranian) regime...are liable to bring about a shift from the ‘gray zone’ to the ‘red zone’ - that is, a military conflagration.”

Iran announced on Monday that it has exceeded the uranium enrichment limit allowed under the nuclear deal (JCPOA). In recent months tensions have increased between Iran and the United States with the intensification of sanctions by the United States and alleged attack against oil tankers and the Islamic Revolutionary Guard Corps (IRGC) shooting down an American drone.

Katz continued: “We must be prepared for this, and thus the State of Israel continues to devote itself to building up its military might for the event that it will have to respond to escalation scenarios.”

Earlier on Tuesday in a radio interview Katz said the U.S.-led economic war on Iran would succeed despite the misgivings of other world powers.

He added: “Iran has no chance in this war.”

City officials in Iran's capital Tehran are planning to put locks on large waste containers in the streets to prevent garbage pickers from accessing waste. END_OF_DOCUMENT_TOKEN_TO_BE_REPLACED

The Biden Administration has confirmed to the US Congress that sanction imposed by its predecessor on Iran have drastically reduced Iran's trade with the world. END_OF_DOCUMENT_TOKEN_TO_BE_REPLACED

The UK government said on Sept 20 that Britain would "not rest" until all its dual nationals being held in Iran were returned home. END_OF_DOCUMENT_TOKEN_TO_BE_REPLACED