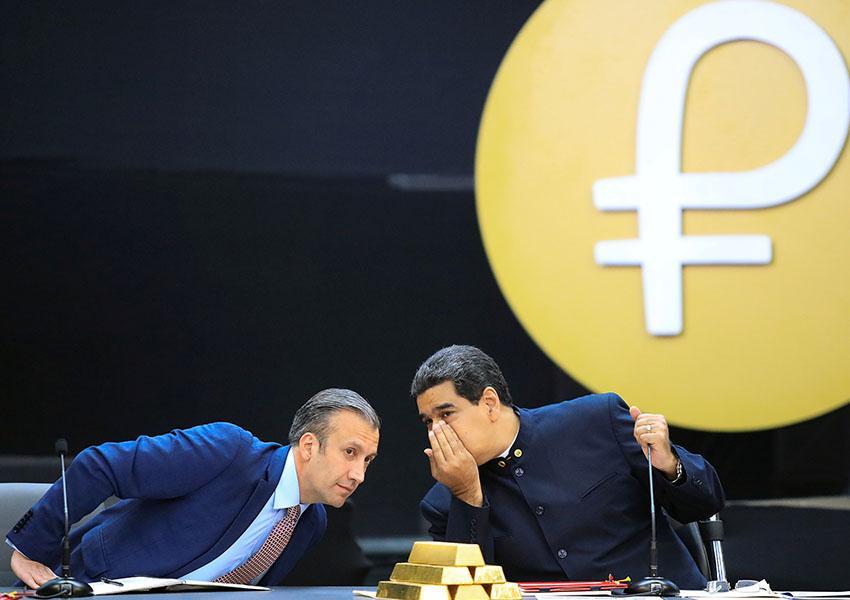 Citing U.S government data and Venezuelan government’s intelligence documents which were sent to this newspaper, the New York Times published a report that says in recent years, the Venezuelan intelligence institutions have investigated Aissami’s activities. Aissami was previously Maduro’s vice president. In March, the U.S government sent a request for the extradition of Aissami to a court in New York so he would answer for the charges of cooperation with a terrorist organization and connection with drug cartels.

The Maduro government characterized the charges against Aissami as “Trump administration’s propaganda to overthrow the leftist government of Venezuela.”

Aissami’s father, Carlos Zaidan El Aissami is originally from Syria and has worked with Hezbollah. According to the New York Times, Carlos Zaidan was also in charge of training Hezbollah forces in Venezuela for espionage and smuggling.

New York Times also writes that Tareck's brother, Feraz, was the liaison between the Aissami family and Walid Makled a drug kingpin in Venezuela. According to Venezuelan documents, Feraz has $45 million in a Swiss bank account.

According to the Venezuelan documents, although most people in Venezuela have become extremely poor to a point that they cannot provide food for their families, the Aissami family during this time has become one of the richest families in the country. Before Maduro, the family also had close ties to Hugo Chavez, the late president of Venezuela.

Previously, two family members of Maduro’s wife in the United States were sentenced to 18 years in prison for smuggling 800 Kg of cocaine.

City officials in Iran's capital Tehran are planning to put locks on large waste containers in the streets to prevent garbage pickers from accessing waste. END_OF_DOCUMENT_TOKEN_TO_BE_REPLACED

The Biden Administration has confirmed to the US Congress that sanction imposed by its predecessor on Iran have drastically reduced Iran's trade with the world. END_OF_DOCUMENT_TOKEN_TO_BE_REPLACED

The UK government said on Sept 20 that Britain would "not rest" until all its dual nationals being held in Iran were returned home. END_OF_DOCUMENT_TOKEN_TO_BE_REPLACED