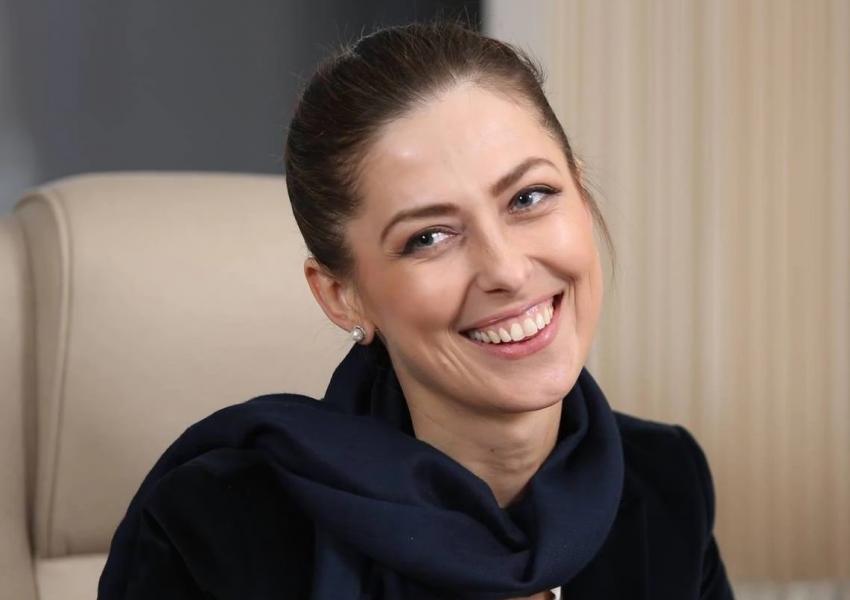 Russian embassy in Tehran announced that Yulia Yuzik, the Russian journalist incarcerated in Iran, was released on Wednesday night and she has left Iran for Moscow on Thursday morning.

Yuzik was arrested last week during her trip to Iran. She has written two books on Terrorism and according to her ex-husband: “She had traveled to Israel about 10 to 12 years ago to write a report about the Israeli army.”

Since that trip to Israel, Yuzik worked in Iran as a journalist for years, but during her last trip, her passport was confiscated in Tehran’s airport and she was told it would be returned to her.

After four days in Tehran, Yuzik was arrested by the agents of the Islamic Revolutionary Guard Corps (IRGC) in her hotel room and she was initially charged with “spying for Israel,” but after the heavy backlash from the Russian media and journalists syndicates, Abbas Mousavi, the spokesman for the foreign ministry of the Islamic Republic announced that she has been arrested due to visa issues and will be released after questioning.

Dozens of foreign citizens and dual citizens are currently incarcerated in Iran and the regime has a history of using these prisoners as bargaining chips in negotiations.

City officials in Iran's capital Tehran are planning to put locks on large waste containers in the streets to prevent garbage pickers from accessing waste. END_OF_DOCUMENT_TOKEN_TO_BE_REPLACED

The Biden Administration has confirmed to the US Congress that sanction imposed by its predecessor on Iran have drastically reduced Iran's trade with the world. END_OF_DOCUMENT_TOKEN_TO_BE_REPLACED

The UK government said on Sept 20 that Britain would "not rest" until all its dual nationals being held in Iran were returned home. END_OF_DOCUMENT_TOKEN_TO_BE_REPLACED