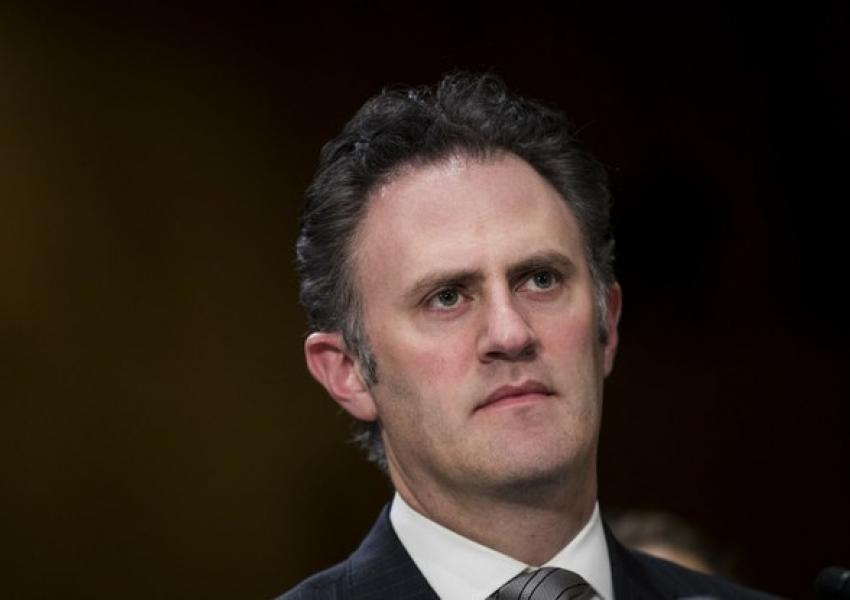 Sales: The Islamic Republic Spends $1 Billion a Year on Terrorism

A high-ranking official in the United States Department of state says that the Islamic Republic regime spends one billion dollars a year in support of terrorist groups.

According to Newsweek, in a fiery speech on Tuesday, Nathan A. Sales, the State Department's ambassador-at-large and coordinator for counterterrorism, accused Tehran of propping up various militias across the region, including the Shiite Hezbollah in Lebanon, the Palestinian Sunni group Hamas, and the Zaidi Shiite Muslim militia, Ansar Allah, also known as the Houthis

Sales said: “Iran provides Hizballah alone some $700 million a year. It gives another $100 million to various Palestinian terrorist groups. When you throw in the money provided to other terrorists, the total comes close to one billion dollars."

He continued: “I’d be tempted to make a Dr. Evil reference if the stakes weren’t so high."

Sales went on to refer to Iran as "an extraordinary compendium of evil," pointing to its alleged role in a deadly Bulgaria bombing that targeted Israeli citizens in 2012, as well as an attempted bombing in France and assassination plot in Denmark this year, among other instances of "terrorist plotting around the world."

Earlier last month the French government announced that the Islamic Republic Intelligence ministry was behind the attempted terrorist attack at the MKO rally.

City officials in Iran's capital Tehran are planning to put locks on large waste containers in the streets to prevent garbage pickers from accessing waste. END_OF_DOCUMENT_TOKEN_TO_BE_REPLACED

The Biden Administration has confirmed to the US Congress that sanction imposed by its predecessor on Iran have drastically reduced Iran's trade with the world. END_OF_DOCUMENT_TOKEN_TO_BE_REPLACED

The UK government said on Sept 20 that Britain would "not rest" until all its dual nationals being held in Iran were returned home. END_OF_DOCUMENT_TOKEN_TO_BE_REPLACED