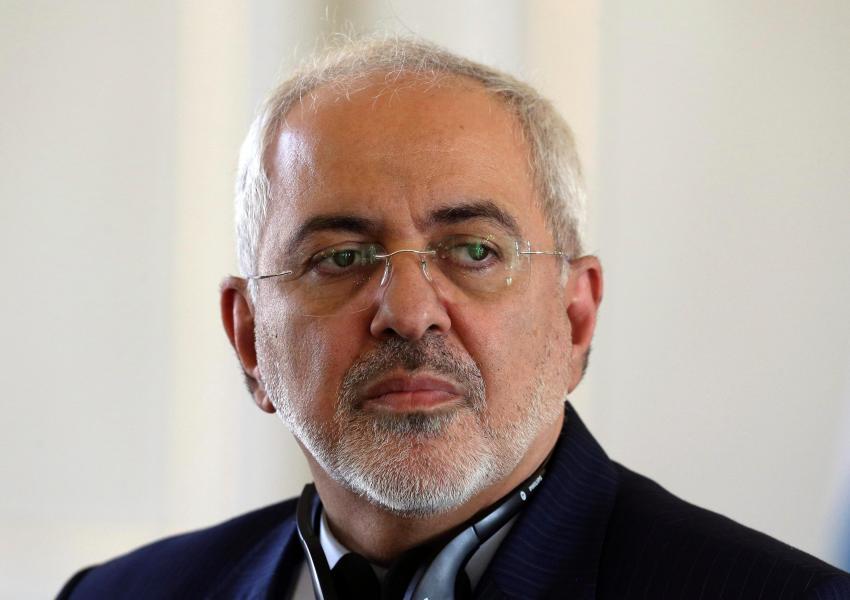 Zarif: Iran will give suitable response to IAEA’s illogical measures

In response to IAEA’s demand to visit two nuclear sites in Iran, Mohammad Javad Zarif, the Foreign Minister of the Islamic Republic of Iran rejected the agency’s demand and threatened: “Iran will give a suitable response if the IAEA wants to take advantage of illogical ways.”

While Iran has reduced compliance with its commitments to the nuclear deal also known as the Joint Comprehensive Plan of Action (JCPOA), Zarif told the reporters: Iran has always been transparent with the IAEA and 15 previous reports by the IAEA shows that Iran has complied with its commitment.”

“We will not let Iran be subject to investigation the documents of which are based on spying claims,” he added.

Zarif also announced that he has invited Lavrov to visit Iran.

City officials in Iran's capital Tehran are planning to put locks on large waste containers in the streets to prevent garbage pickers from accessing waste. END_OF_DOCUMENT_TOKEN_TO_BE_REPLACED

The Biden Administration has confirmed to the US Congress that sanction imposed by its predecessor on Iran have drastically reduced Iran's trade with the world. END_OF_DOCUMENT_TOKEN_TO_BE_REPLACED

The UK government said on Sept 20 that Britain would "not rest" until all its dual nationals being held in Iran were returned home. END_OF_DOCUMENT_TOKEN_TO_BE_REPLACED