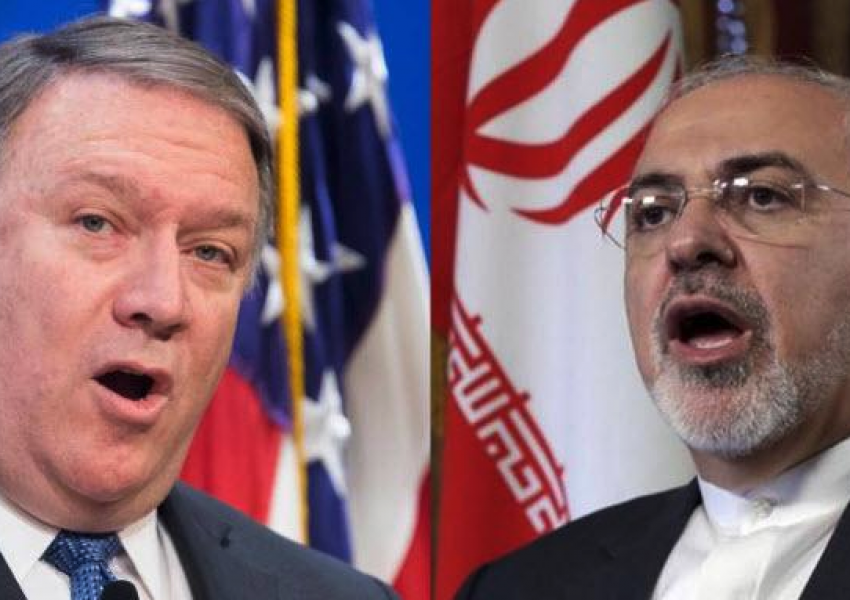 Zarif to Pompeo: Our Missile Tests do not Violate Resolution 2231

Mohammad Javad Zarif, the foreign minister of the Islamic Republic, responded to Mike Pompeo by saying that Iran’s missile tests are not in violation of resolution 2231 of the United Nation’s security council.

Mike Pompeo, the state secretary of the United States on Thursday issued a statement condemning the Islamic Republic authorities’ claim about sending three satellites into space and claimed that it is in violation of resolution 2231 of the UN security council.

Resolution 2231 was passed unanimously by the security council a few days after the signing of the JCPOA (Iran nuclear deal).

According to the resolution, Iran is asked to stop any activity regarding ballistic missiles that can carry nuclear warheads, including testing missiles that use this technology.

In response to this statement, Zarif tweeted that since the United States has already violated resolution 2231, they cannot preach to anyone on this matter.

City officials in Iran's capital Tehran are planning to put locks on large waste containers in the streets to prevent garbage pickers from accessing waste. END_OF_DOCUMENT_TOKEN_TO_BE_REPLACED

The Biden Administration has confirmed to the US Congress that sanction imposed by its predecessor on Iran have drastically reduced Iran's trade with the world. END_OF_DOCUMENT_TOKEN_TO_BE_REPLACED

The UK government said on Sept 20 that Britain would "not rest" until all its dual nationals being held in Iran were returned home. END_OF_DOCUMENT_TOKEN_TO_BE_REPLACED