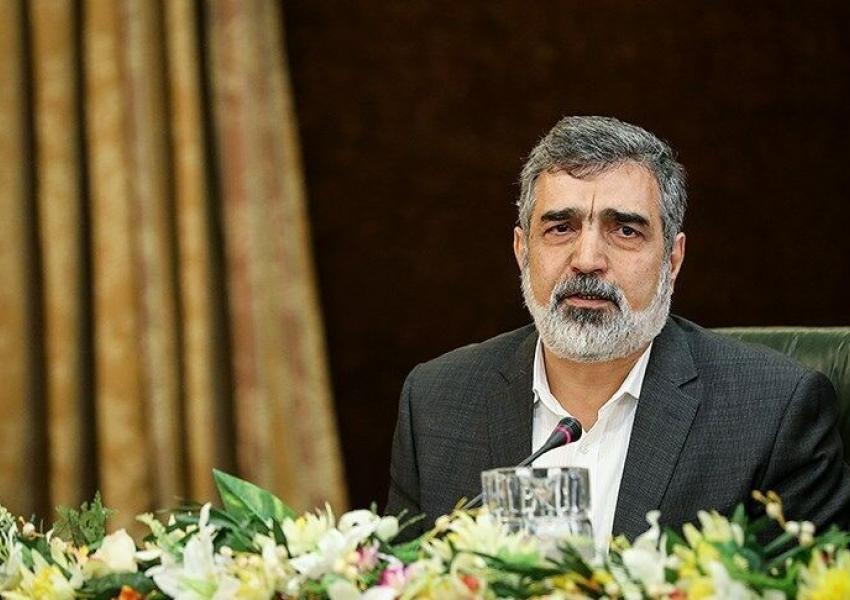 Iran’s Atomic Energy Organization announced that Iran has surpassed the 3.67 percent uranium enrichment limit which was set by the landmark nuclear deal known as the Joint Comprehensive Plan of Action (JCPOA).

Behruz Kamalvandi, the spokesman for the organization added: “The next step in scaling back our commitments could be to increase the number of centrifuges.”

In an interview with the state TV on Monday, Kamalvandi mentioned “enrichment up to 20 percent” as one of the next steps and said: “We will take steps to scale back our compliance with the JCPOA over the next two months.”

On May 8, 2019, the Islamic Republic’s supreme national security council issued an ultimatum of 60 days, after which Iran would gradually scale down compliance with its JCPOA commitments. Iran says the European countries have not kept their promises.

In a press conference on July 7, the Deputy Foreign Minister Abbas Araghchi announced the beginning of the process to surpass the 3.67 percent uranium enrichment. He added that this step was taken by the order of the president.

Kamalvandi also stated that the International Atomic Energy Agency has been informed of this development.

According to the spokesperson for Iran’s Atomic Energy Organization, the second step was taken in order to show the determination of the Islamic Republic.

In response to the objections by the European countries who demanded Iran to reverse its decision, Kamalvandi said: “If they announce that our country’s demands will be met, we can revert to the previous technical conditions even today.”

City officials in Iran's capital Tehran are planning to put locks on large waste containers in the streets to prevent garbage pickers from accessing waste. END_OF_DOCUMENT_TOKEN_TO_BE_REPLACED

The Biden Administration has confirmed to the US Congress that sanction imposed by its predecessor on Iran have drastically reduced Iran's trade with the world. END_OF_DOCUMENT_TOKEN_TO_BE_REPLACED

The UK government said on Sept 20 that Britain would "not rest" until all its dual nationals being held in Iran were returned home. END_OF_DOCUMENT_TOKEN_TO_BE_REPLACED