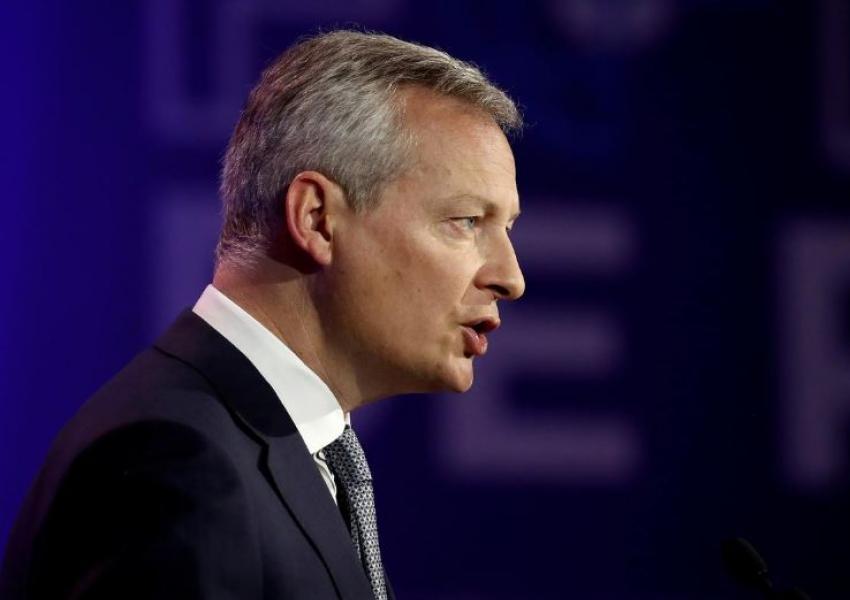 France: Europe Will Not Succumb to Iran’s Ultimatum

In a press conference in Paris, the French Finance Minister, Bruno Le Maire, said: “I do not think that Europe will get drawn into this idea of an ultimatum.”

According to Le Maire, Europeans are facing strong pressure from the United States regarding trade with Iran, and that threats by Tehran to pull out of its nuclear deal with global powers are not helping the situation.

In a joint statement on May 9, Germany, Britain, and France, along with the European Union rejected Iran’s 60-day ultimatum.

Last Tuesday, the Defense Minister of Britain announced that in case of a military conflict between the United States and Iran in the region, Britain will stand by the U.S and its allies.

Penny Mordaunt told the British House of Commons: “Britain shares the concerns of the U.S, Europe, and its partners regarding Iran’s destabilizing activities in the region.”

Previously, the British Foreign Minister Jeremy Hunt had announced that the United States does not seek war, but Iran should not test the will of the U.S.

City officials in Iran's capital Tehran are planning to put locks on large waste containers in the streets to prevent garbage pickers from accessing waste. END_OF_DOCUMENT_TOKEN_TO_BE_REPLACED

The Biden Administration has confirmed to the US Congress that sanction imposed by its predecessor on Iran have drastically reduced Iran's trade with the world. END_OF_DOCUMENT_TOKEN_TO_BE_REPLACED

The UK government said on Sept 20 that Britain would "not rest" until all its dual nationals being held in Iran were returned home. END_OF_DOCUMENT_TOKEN_TO_BE_REPLACED