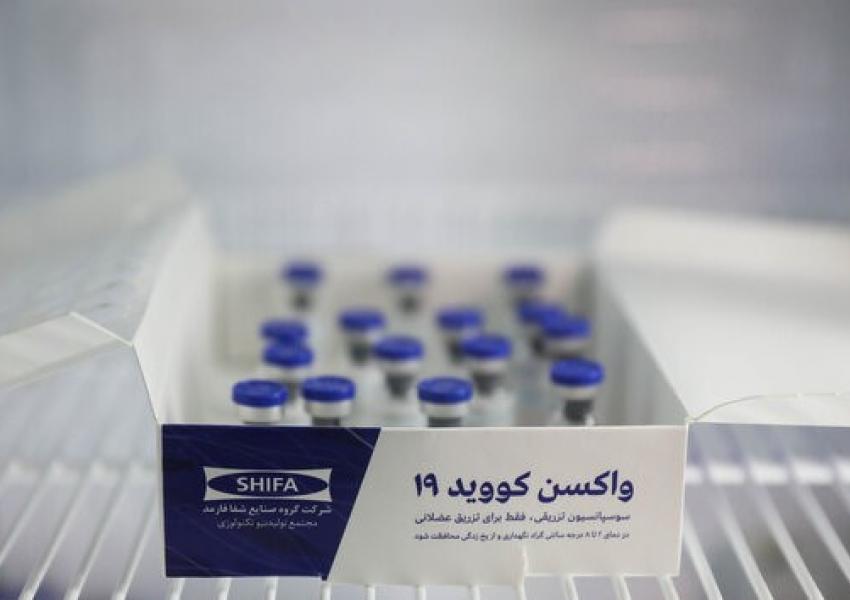 Dr Kiyanush Jahanpur, Spokesman of Iran’s Food and Drug Administration (FDA) on Thursday [December 31] said Iran would shortly begin human testing with 50,000 volunteers of a SARS-CoV-2 (Covid-19) vaccine being co-produced with Cuba. Jahanpur told Mehr news agency that a second phase of human testing underway in Cuba, with the supervision and cooperation of Iran’s Pasteur Institute, would be followed by third phase starting in Iran in late January.

“Iran has set technology transfer and joint production as a precondition for allowing human testing inside the country,” Jahanpur said, adding that Iran had previously cooperated with Cuba in producing vaccines.

During a visit to Cuba in early November, Iranian Foreign Minister Mohammad Javad Zarif conferred with directors of Cuba’s Ministry of Public Health and with health professionals from BioCubaFarma, a biotechnology and pharmaceutical company, the Centre for Advanced Studies (CEA), and the Center for Genetic Engineering and Biotechnology (CIGB). “I was impressed by Cuba’s Nano and Covid-19 achievements,” Zarif tweeted after his visits, reflecting Iran’s interest in nanotechnology. 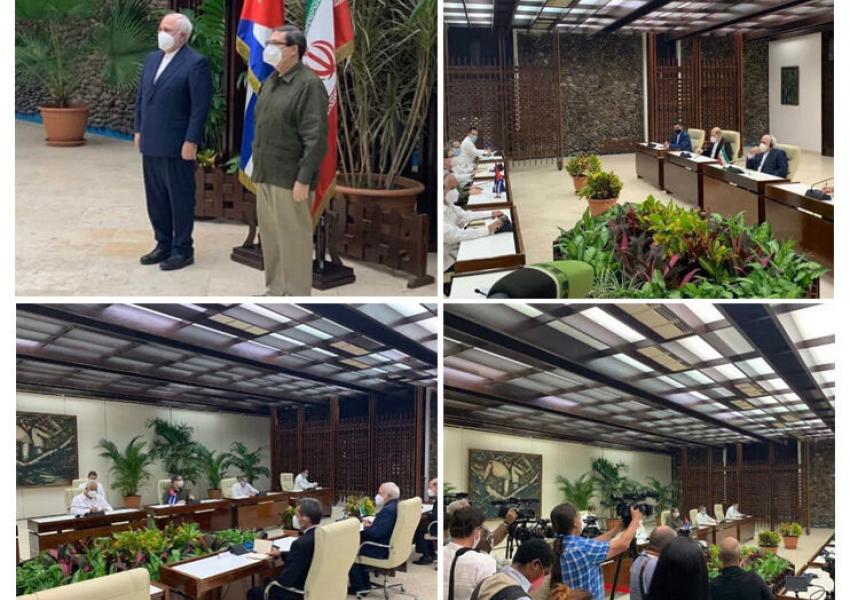 Cuba has two vaccine candidates in clinical trial stage. Granma, the official voice of Cuba’s Communist Party, reported in late August that BioCubaFarma had received permission from the country’s regulatory authorities to begin clinical trials of a candidate vaccine it said was “capable of producing a strong immune reaction to a SARS-COV-2 infection.”

On November 25 Cuba’s Finlay Institute of Vaccines announced it was moving forward with Soberana 2, a domestically developed conjugate vaccine against SARS-CoV-2.

According to BioCubaFarma President Eduardo Martinez, Cuba produces eight of the 12 vaccines in its national immunization program and has exported hundreds of millions of vaccines to over 40 countries. Cuba has the highest life-expectancy in South America despite a high incidence of smoking.

In Iran, the Pasteur and Razi institutes have been producing the majority of vaccines used in Iran for a century – including those for cholera, rabies, polio, tuberculosis, measles, rubella, and typhoid fever.

Iran also says it has reached the human testing phase of a homegrown vaccine. Shifa Pharmed last week unveiled what it claimed was its vaccine and said 56 volunteers would receive doses in the first testing phase after 10,000 people had volunteered. The first doses were administered to three volunteers on Tuesday in front of TV cameras.

The issue of a homegrown vaccine is highly politicized in Iran with conspiracy theories rampant on social media. Many users attack the safety or effectiveness of homegrown vaccines. Others allege its production is faked and that Shifa Pharmed is using the Chinese vaccine. Hardliners opposed to the West say they do not trust United States- or European-made vaccines and claim they might be used as biological weapon to harm Iranians.

The World Health Organization (WHO) reports that over 50 Covid-19 vaccine candidates are in trials worldwide. Cuba’s vaccine progress was being tracked by Covax, a program co-led by the WHO and the Coalition for Epidemic Preparedness Innovation aimed at ensuring global distribution, Jose Moya, the representative in Cuba for the Pan American Health Organization was quoted by Reuters as saying on November 12

City officials in Iran's capital Tehran are planning to put locks on large waste containers in the streets to prevent garbage pickers from accessing waste. END_OF_DOCUMENT_TOKEN_TO_BE_REPLACED

The Biden Administration has confirmed to the US Congress that sanction imposed by its predecessor on Iran have drastically reduced Iran's trade with the world. END_OF_DOCUMENT_TOKEN_TO_BE_REPLACED

The UK government said on Sept 20 that Britain would "not rest" until all its dual nationals being held in Iran were returned home. END_OF_DOCUMENT_TOKEN_TO_BE_REPLACED