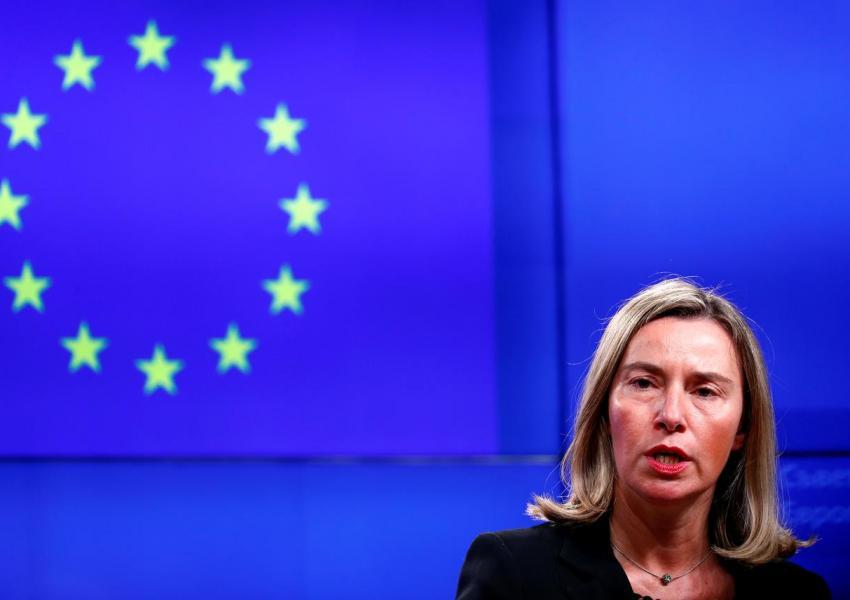 The foreign ministers of France, Britain, and Germany, and the High Representative of the European Union for Foreign Affairs, Federica Mogherini, called for an urgent meeting of the remaining parties to the nuclear deal known as the Joint Comprehensive Plan of Action (JCPoA).

The statement expresses concern about Iran’s decision to surpass the uranium enrichment level set by the JCPoA. Iran has announced that it will continue to gradually scale back its compliance with the deal.

The statement says: “These compliance issues must be addressed within the framework of the JCPoA, and a Joint Commission should be convened urgently.”

“Iran has stated that it wants to remain within the JCPoA. It must act accordingly by reversing these activities and returning to full JCPoA compliance without delay,” the statement continues.

A spokesperson for the European Union told the reporters: “We urge Iran abstain from any more actions that would undermine the nuclear deal.”

Iran recently announced that it has increased its uranium enrichment level from 3.67 percent to 4.5 percent, which is in direct violation of the nuclear deal.

The Joint Commission is chaired by Federica Mogherini, and it consists of the remaining parties to the nuclear deal. It was created to monitor the implementation of the agreement and address any issues.

City officials in Iran's capital Tehran are planning to put locks on large waste containers in the streets to prevent garbage pickers from accessing waste. END_OF_DOCUMENT_TOKEN_TO_BE_REPLACED

The Biden Administration has confirmed to the US Congress that sanction imposed by its predecessor on Iran have drastically reduced Iran's trade with the world. END_OF_DOCUMENT_TOKEN_TO_BE_REPLACED

The UK government said on Sept 20 that Britain would "not rest" until all its dual nationals being held in Iran were returned home. END_OF_DOCUMENT_TOKEN_TO_BE_REPLACED