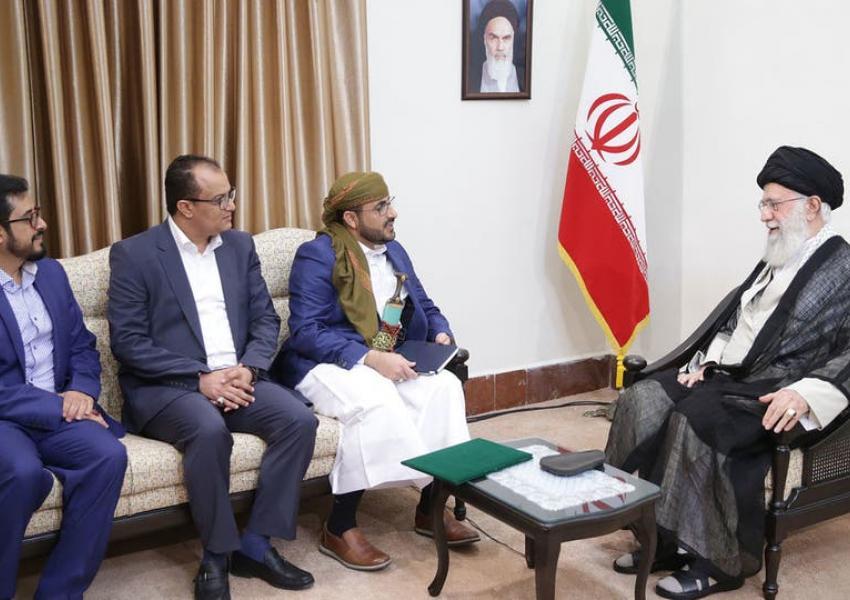 A US Federal Court has ruled that the Islamic Republic is accountable for its support of Houthis in kidnapping two American citizens in 2015 and murdering one of them.

According to the court’s ruling, since Houthis would not have been able to kidnap these two American citizens, John Hamen and Mark McAlister, without Iran’s support, the plaintiffs of the case deserve to be compensated by Iran.

In October 2015, two American citizens were kidnapped in Sanaa Airport in Yemen and taking to a secret facility. Six days later, Hamen was killed by Houthis buy McAlister was kept as a prisoner for 6 months before he was released.

The plaintiffs have filed suit against the Islamic Republic of Iran based on the fact that Houthis “were not able to kidnap and keep the two American citizens without the training, financial support, guidance, and backing they receive from Iran.”

According to the court ruling, the Quds Force of the Islamic Revolutionary Guard Corps (IRGC) “coordinates with proxy militant groups and provides equipment, weaponry, training, financial support, and guidance to execute terrorist attacks.”

Houthis of Yemen rebelled against the legitimate government of Yemen in 2014 with backing from Iran and were able to conquer the capital and remove the president of the country.

Since March 2015, a coalition led by Saudi Arabia has started a war with Houthis to return the legitimate government of Yemen to power.

In recent months, Houthis have increased their rocket and drone attacks against Saudi Arabian oil facilities and airports.

City officials in Iran's capital Tehran are planning to put locks on large waste containers in the streets to prevent garbage pickers from accessing waste. END_OF_DOCUMENT_TOKEN_TO_BE_REPLACED

The Biden Administration has confirmed to the US Congress that sanction imposed by its predecessor on Iran have drastically reduced Iran's trade with the world. END_OF_DOCUMENT_TOKEN_TO_BE_REPLACED

The UK government said on Sept 20 that Britain would "not rest" until all its dual nationals being held in Iran were returned home. END_OF_DOCUMENT_TOKEN_TO_BE_REPLACED