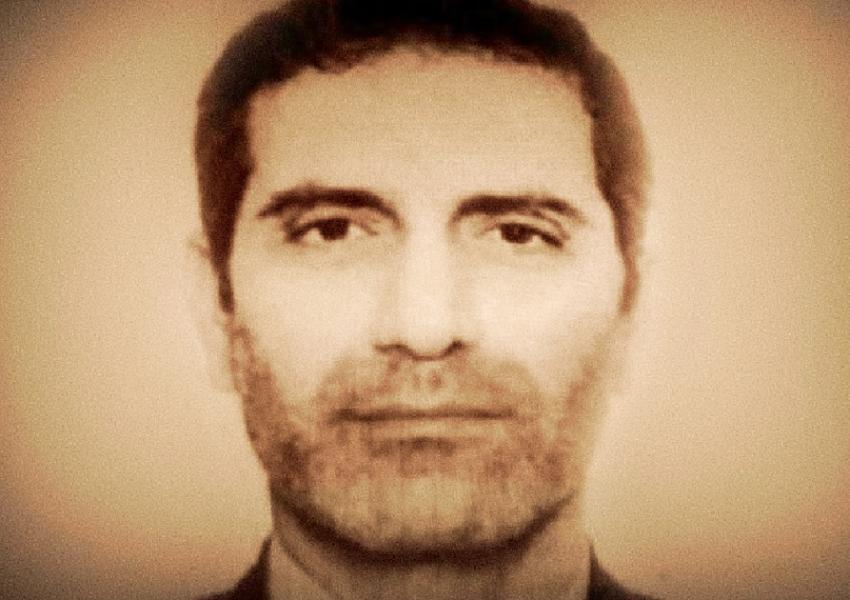 With the discovery of a detained Iranian diplomat’s coded ledger and another ledger containing receipts for cash payments of thousands of euros, the German Federal Crime Agency and Intelligence agencies have started their investigation into a potentially massive spy ring in Europe.

Asadollah Asadi, a diplomat at the Islamic Republic’s embassy in Vienna was arrested in 2018 for the attempted bombing of an MKO (Iranian dissident group) assembly near Paris. His trial is currently taking place in Belgium.

The news about the discovery of the ledgers and Asadi’s cash payments was reported by German TV’s Channel One.

The report says when Asadi was arrested on July 1, 2018, the German police discovered many documents, including a black ledger in his car, with coded dots, which seem to be instructions on making bombs.

Among other documents discovered in Asadi’s belongings is a green checkered ledger with 200 pages, with receipts that show the Islamic Republic diplomat has distributed cash among some individuals in different European countries.

According to German security officials, these documents show that the Iranian diplomat stationed in Austria was frequently traveling to various European countries.

The German attorney general has tasked the Federal Crime Agency to investigate Asadi’s activities, to find out whether he was the leader of a huge ring involved in spying in several European countries.

The green ledger has 289 Latin and Persian notes, which mention tourist attractions, stores, hotels, and restaurants, with times and dates.

German agents have figured out that this information involves around 11 countries including France, Austria, Czech Republic, Hungary, Belgium, Netherlands, and Italy, but there are also 144 notes about locations in Germany.

One note points to the entrance of the Hamburg Islamic Center, under the German internal security surveillance and according to German intelligence used by the Islamic Republic to “export revolution”. Other notes mention locations in Cologne, Bonn, Munich, and Heidelberg among others. Some are tourist attractions like castles, towers, gondola lifts, hotels, cafes, and shopping centers.

According to German intelligence, nothing in the green ledger directly refers to the attempted bombing plan in France, but German security agencies are trying to find out whether his numerous trips to Germany were related to this matter and whether he hired the culprits in Germany.

The report states that Asadi has met several times with a Belgian couple who are believed to be involved in several attacks on Iranian dissidents in exile in different countries.

The Channel One report says the couple received hundreds of thousands of euros in the past several years for their cooperation with the Iranian secret service.

What caught the police’s attention is that Asadi was carrying several receipts that indicate cash payment. The recipients who have signed the receipts all have very common Iranian names and their identities are still unknown.

One of the individuals has received 2,500 euros and the other 5,000, and another has confirmed receiving a laptop. German police speculate that the payments are for espionage.

According to the report, at the time of his arrest Asadi claimed to be visiting attractions as a tourist, but through his GPS, the German intelligence tracked his footsteps and realized that Asadi has always paid cash and in some cases, he was carrying more than 11,000 euros in cash.

The investigation in Germany has begun at a time when the Belgian public prosecutor has presented his case and demanded 20 years in prison for Asadi.

City officials in Iran's capital Tehran are planning to put locks on large waste containers in the streets to prevent garbage pickers from accessing waste. END_OF_DOCUMENT_TOKEN_TO_BE_REPLACED

The Biden Administration has confirmed to the US Congress that sanction imposed by its predecessor on Iran have drastically reduced Iran's trade with the world. END_OF_DOCUMENT_TOKEN_TO_BE_REPLACED

The UK government said on Sept 20 that Britain would "not rest" until all its dual nationals being held in Iran were returned home. END_OF_DOCUMENT_TOKEN_TO_BE_REPLACED